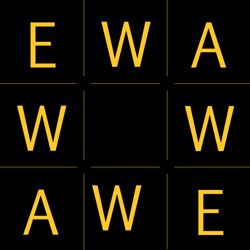 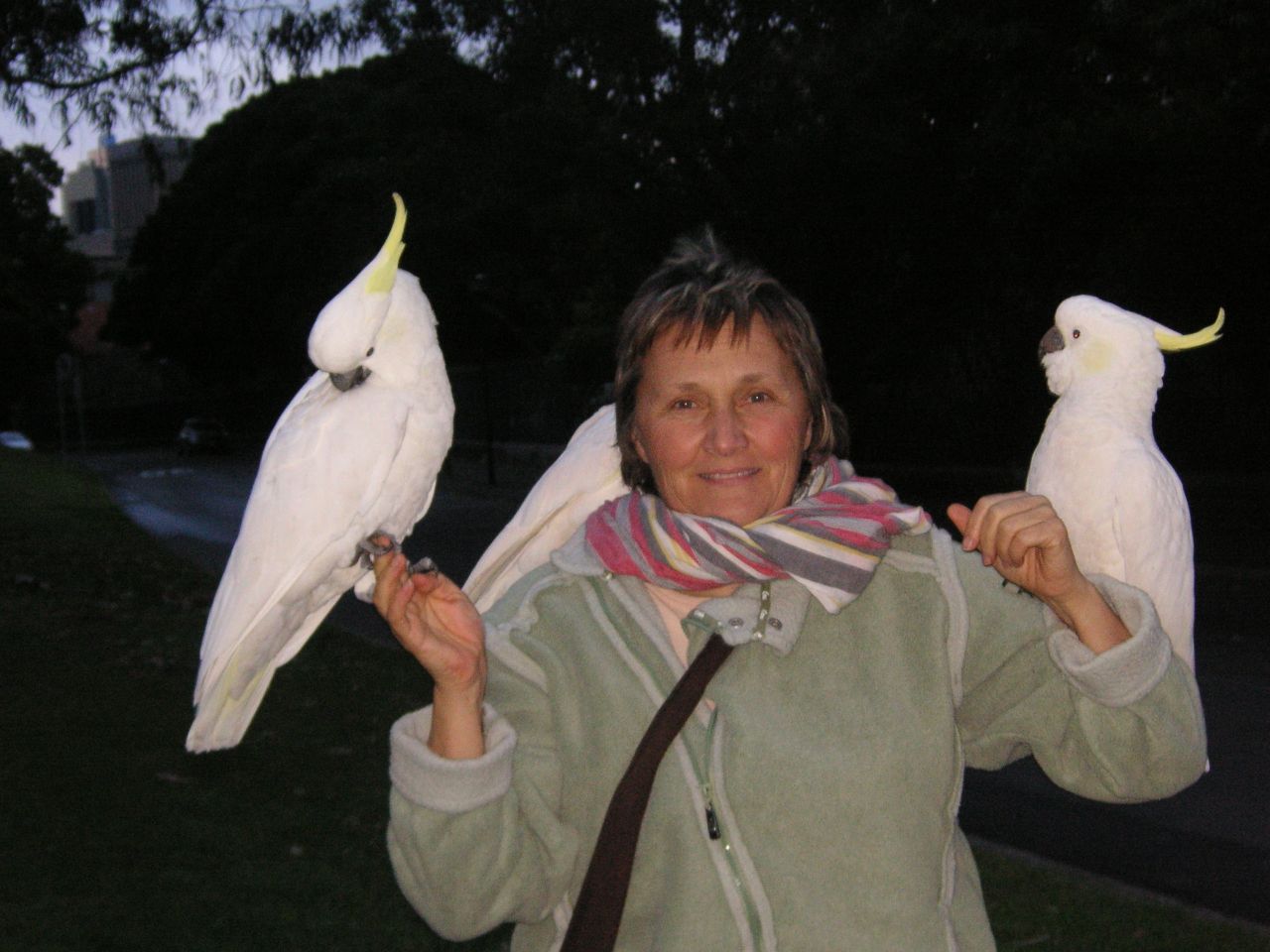 I could draw before I could write .

I remember being enthralled by a drawing on the wall of a neighbour in the block of flats in Warsaw where we lived until I was 7.

She had drawn lush fern fronds on the wall behind a potted fern to enhance its appearance and lushness - I was captivated by both the fern and its drawing on the wall.

When we came to Australia and I could not speak any English it was my drawing that saved me from complete anonymity. At the end of high school standing on the edge of a precipice before the vast panorama of adulthood I asked myself the question: 'What am I here to do?'

The answer came clearly 'I want to know what it is to be human' and the next part of that internal dialogue was ' What does that mean?'

The answer emerged from within without hesitation : 'To feel it all'….and in particular to know suffering at its depth..to avoid nothing.

So with these concepts in mind my life now takes on a meaning that redeems the long journey of suffering that it has been.

For it has been a life of extreme states both of pain and elation. For most of my adult life I have been ill.

Being born in the wake of the Second World War on the land where the Holocaust had its beginning and its greatest hold one is not spared the legacy. WAR SAW - has indeed seen a lot of war.

However I am still here and I have experienced much of what wo/man is heir to in the journey to the 'underworld''….I am sure there is more but I am satisfied this is enough for now.

What has saved me each time from completely falling into the abyss of insanity or death has been the world of nature: animals, birds , flowers and trees . At critical moments 'miracles' would occur that have changed my world-view forever: dolphins literally came to meet me in the ocean and transport me from terror to euphoria, a pelican came down from the sky and sat before me when I felt all hope was gone, ten black cockatoos arrived regularly at sunset each day as I built my circle of stones in the garden when I could do nothing else . These encounters and many others like them have altered my perception of reality and ultimately informed the way i work with people in my practice as a healer (doctor, psychotherapist) as well as my approach to the world. My art making has run parallel with my work as a healer. Working with the suffering of others , interwoven with my own journey, answered some of what I had been seeking as a teenager .

Art has always been my central passion and was the vehicle for expression when no words would do. I also now see the partnership between art and healing - I agree with Polish artist Magda Abakanowicz that the artist's role needs to be like that of a shaman - to endure the feelings that may be unbearable for the community and transmute them. In this process I have learnt to trust the life-force that runs through everything and if harnessed leads to further growth and transformation towards healing.